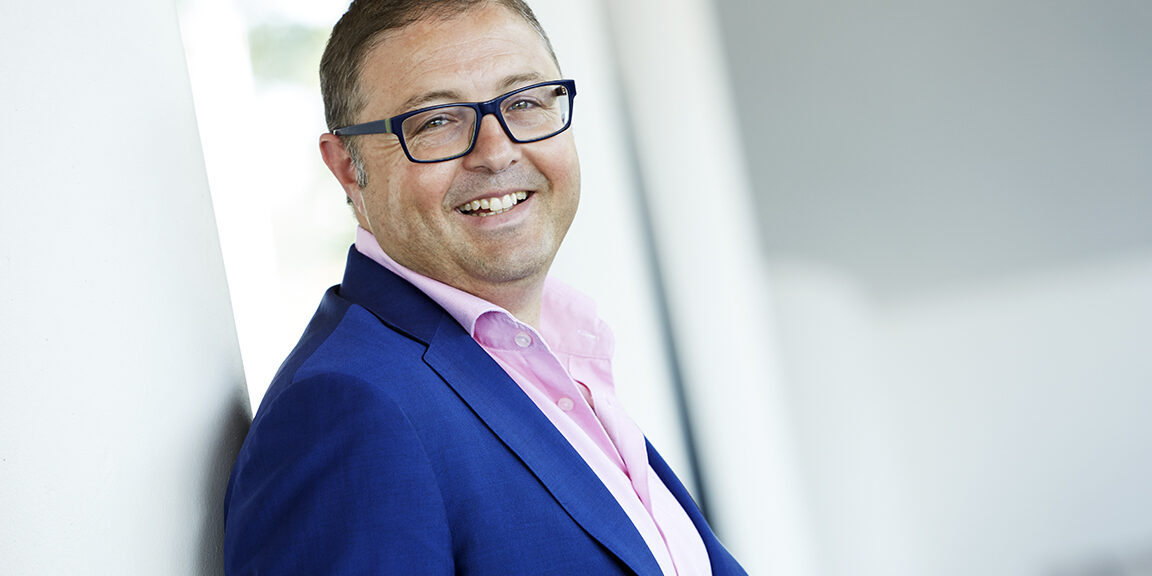 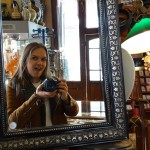 My essay is about a very special immigrant from Tunesia.

Imed immigrated to Belgium as a 10 year old with his parents on recomodation from his family for a better future.

Imed had a depressing time in school. he had much to progress and difficulties learning the language so he couldn’t connect with school mates.

Teachers told him he would never reach something in his life.

They made him face reality and discourraged him instead of stimulating him.

His parents sent him to boarding school where he had only one friend: Didier.

Though it wasn’t fun, here is where he’s gotten structure.

At the age of 12 he worked on the market. His fate was clear: he had no bright future and would have to work in a factory his whole life.

As naive as he was he signed for a loan for somebody who wanted to start a business.

Sadly, this person stopped paying his debts in 2 months so it all fell upon his shoulders.

“As an immigrant myself I think foreigners shouldn’t complain too fast. It is very easy to think that it would be better in their country. My family for example only got in touch with maroccan and tunisian families so they live in their own small world. Let me use a metaphor to explain: if you are a fat person, living with 3 other fat people, you wouldn’t think any bad but if you live with 3 skinny people you would probably change your way of living.“

Also in this desperate situation Imed had a choice: he could keep getting pushed around and live a loser life OR, with 0 self esteem, a big inferiority complex, feeling lonelier then ever, he could get his shit together.

This is exacly what he did, he quit his job and followed education with sales specialists.

He learned much about marketing, NLP, real estate and got several degrees. 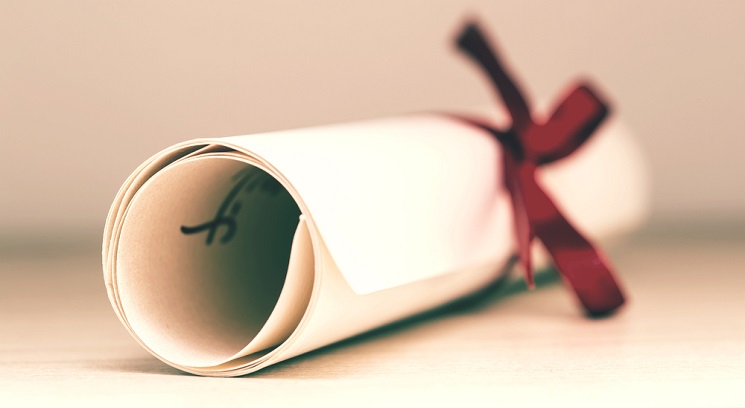 At the age of 26 Imed started his own company with the goal: to help people take control and have a happier life whether or not with making more money.

He namely gives courses on how to make money with real estate and investments.

He also is a mentor to help people with depressions, phobias and boosting their self esteem. 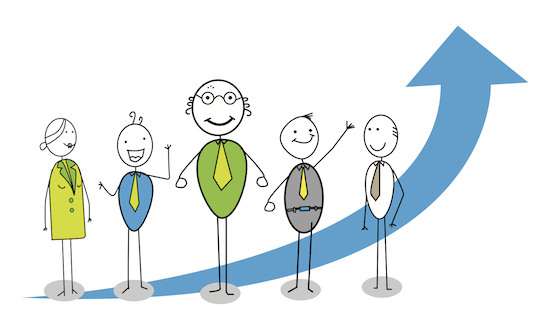 This guy is the living prove that even in the darkest times everything is possible.

From being a foreign boy with no future, he grew out to be an international famous, succesfull businessman who is often on the radio, tv or in magazines and newspapers.

This ladies, gentlemen and dear mr Cupers, is my uncle.

I think we can extend our list of succesfull immigrants with one name:Imed Baatout.